By Bob Hall In early 1970, Malcolm Fraser, then Minister for Defence in the Gorton-led Coalition government, visited Vietnam to ‘survey the political situation, the prospects of the Saigon Government, and the progress in pacification of the countryside’.[1] According to the Departmental Secretary, Arthur Tange, Fraser was dissatisfied with what he saw. In particular Fraser believed that reporting from Saigon … END_OF_DOCUMENT_TOKEN_TO_BE_REPLACED 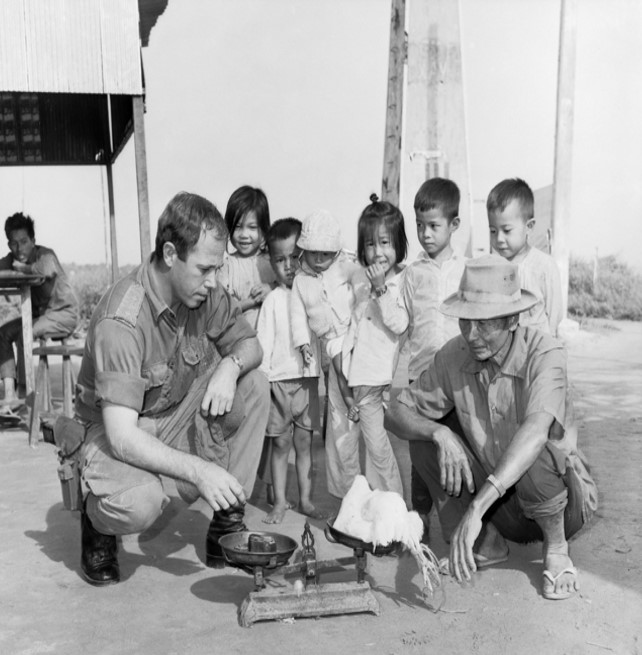 By Bob Hall Over the course of the war between 1966 when the Australian Task Force arrived, to the end of 1971 when the Task Force departed, Phuoc Tuy Province underwent significant changes. Some of these were the direct result of civil affairs projects. Some were indirect results of these projects. Still others were the result of improving security and … END_OF_DOCUMENT_TOKEN_TO_BE_REPLACED