Dr Robert (Bob) A. Hall graduated from the Royal Military College, Duntroon, in 1968 and served as an infantry platoon commander in the 8th Battalion the Royal Australian Regiment, during its 1969-1970 tour of duty in Vietnam. He is a military historian and is currently an Adjunct Lecturer at the University of New South Wales Canberra where he leads the Military Operations Analysis Team in studies relating to Australia’s involvement in post-1945 counterinsurgency operations. Bob’s publications include Combat Battalion: The eighth battalion in Vietnam and, with Andrew Ross, ‘Kinetics in counterinsurgency: Some influences on soldier combat performance in the 1st Australian Task Force in the Vietnam War’, Small Wars and Insurgencies. A more complete list of Bob’s publications can be seen here. 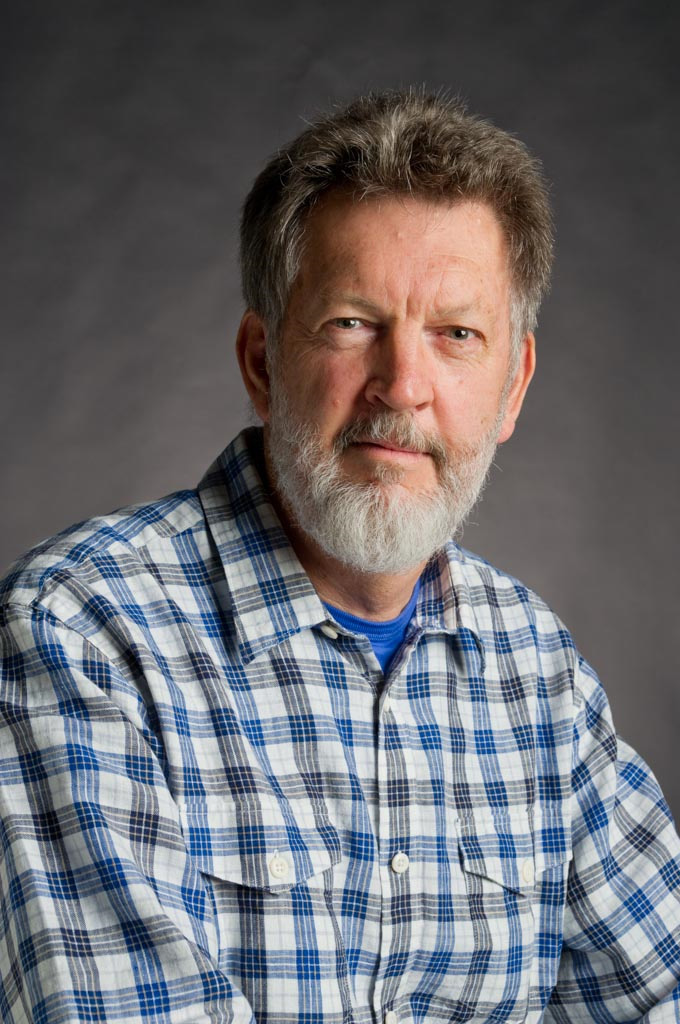