Mr Barry Smith is a Visiting Fellow in the School of Humanities and Social Sciences (HASS) at ADFA. He graduated from the Officer Training School, Scheyville, in 1966, and from the RAAF School of Languages, Point Cook, in 1968, having studied Vietnamese. He served in Vietnam as a Liaison Officer with the 1st Australian Civil Affairs Unit (1 ACAU) in 1969/70. He left the Army in 1970 to pursue a career in the Australian Public Service.

Barry joined HASS in 2012, assisting Dr Bob Hall’s team with research on the Australian army’s role and performance in Vietnam with particular focus on the effects of pacification, and the activities of the 1 ACAU.

Barry Smith is the unit historian for the 1 ACAU, and provided a paper on the unit’s activities to the Chief of the Army’s Military History Conference 2002 “The Australian Army and the Vietnam War”. He contributed an article to “VIETNAM – our war – our peace”, Department of Veterans’ Affairs, ed Dr John Moreman, 2006. He holds a Bachelor of Arts (Australian National University) 1975. 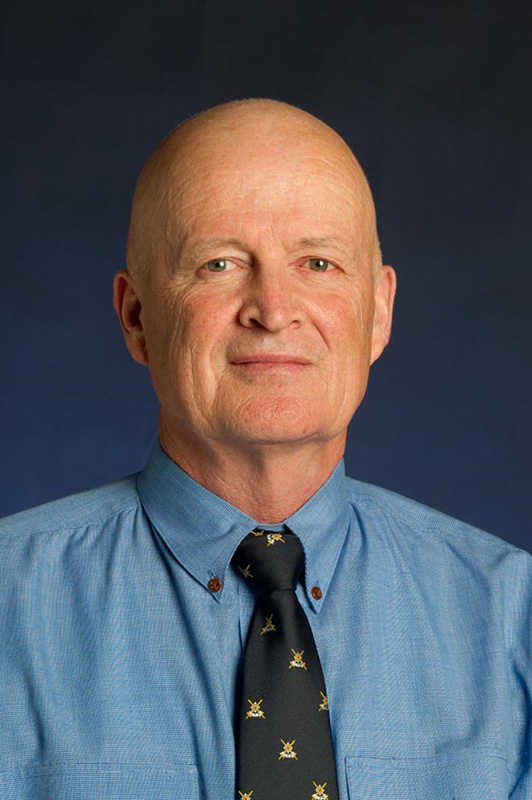